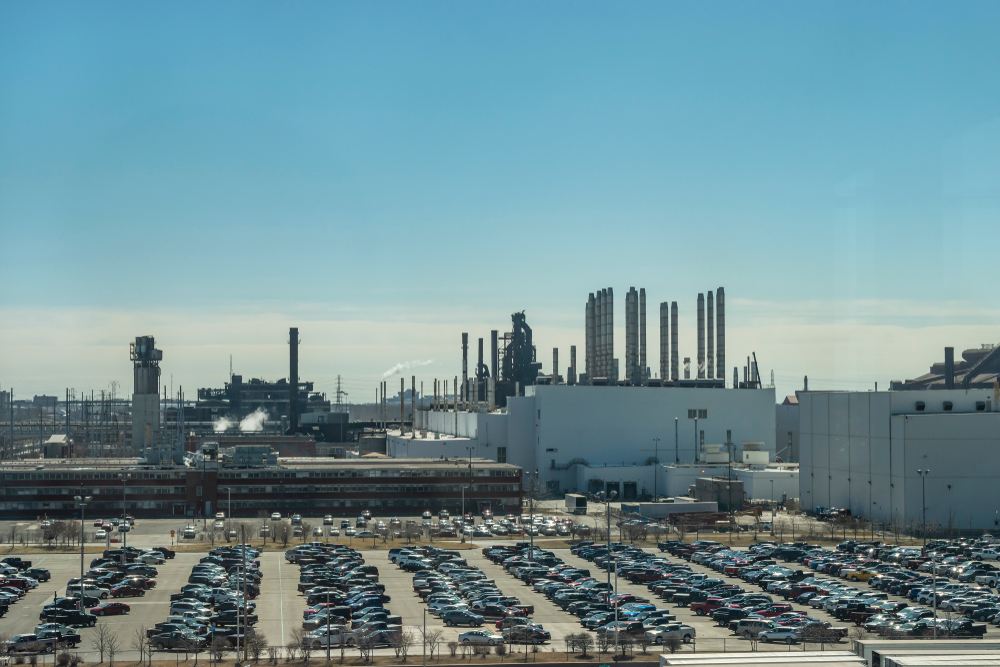 At the onset of the coronavirus pandemic last year, automotive factories around the world shut down for months, leading to retail inventories hitting rock bottom. According to estimates, there are about 1 million fewer vehicles in U.S dealer lots than is usually the case this time of the year. With the unexpected bounce back of sales, manufacturers have been grappling with many obstacles, such as semiconductor shortages and scarcity in petroleum-based goods, including seating foams.

IHS Markit forecasts a global production loss of 1.3 million vehicles worldwide in 2021 due to challenges associated with the supply chain, including shortages of steel, semiconductors, and polypropylene. The semiconductor shortage has, for instance, pushed Ford to cut down production at six North American plants, impacting highly profitable models like F-150.

The supply shortages of solvents and other chemicals contribute to the microchip deficit. Electronic-grade solvents are utilized to dissolve photo-sensitive polymers that are then spun on silicon wafers to produce microcircuitry. Besides, solvents find use in the cleaning of surfaces of circuits and wafers. Common solvent groups used in the production of microchips are alcohols, ketones, and esters. Major chemical distributors and local chemical companies alike are struggling to meet the microchip industry’s demands with the ongoing crisis.

Even though chip suppliers have been urged to boost output, there are limits to how quickly they can respond due to the complexity and cost of adding new plants and expanding existing facilities. Aggravating the issue, automotive chips are often supplied by old “foundries” that use dated eight-inch wafer technology that is hard to update.

The crisis is compounded by the recent Suez canal blockage and shipping problems in the United States, including a slowdown at the LA and Long Beach ports. The auto industry is heavily dependent on the canal, enabling the movement of parts, raw materials, and finished vehicles. Although the exact consequences are too early to predict, the blockage could lead to shortages at American dealerships of European auto imports, products from makers such as Volvo, Volkswagen, Mercedes-Benz, or BMW, if plants shut down. Moreover, the US assembly lines could face a shortfall of European-made components and parts, such as the Bosch electronic stability control system.

According to Kristin Dziczek, Vice President at the Center for Automotive Research, “Even a disruption of one part (of the supply chain) could depress some US auto production. We need all the parts to make a car; we can’t do it with 99.9%.” Unfortunately, the supply chain faces not one minor but a slew of major disruptions.

The need for a comprehensive national strategy that focuses on net-zero transportation and electric vehicles is on the rise. To that extent, the Biden administration, as part of a $2.3 trillion infrastructure proposal, plans to invest an estimate of $174 billion in electric vehicles over the coming eight years. The proposal includes initiatives such as consumer incentives, grants to assemble a national network of 500,000 EV chargers, the development of an EV batteries supply chain, and a goal to electrify one-fifth of the school bus fleet.

Suppliers and manufacturers, including Ford and Dana, have proclaimed an intent to prioritize securing supply lines, implying a potential shift from the existing just-in-time production model for specific critical components. Experts stipulate that achieving greater transparency is key to establishing more resilient supply chains. Small-scale companies may encounter capital constraints if required to set up substantial inventories of auto components. 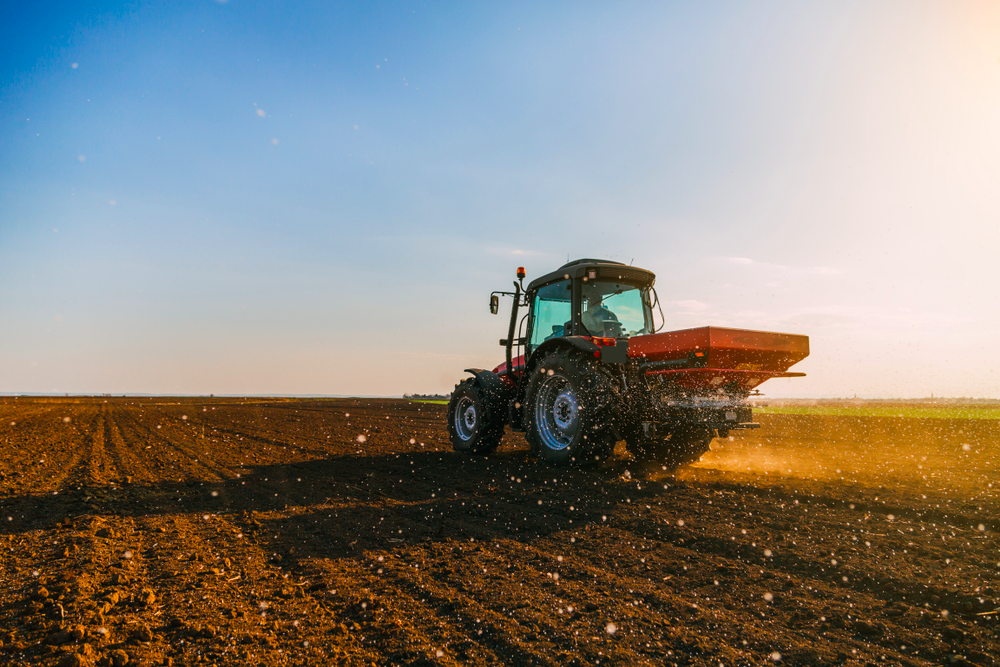 The US Fertiliser Industry Witnesses A Remarkable Turnaround

How Neural Manufacturing Can Drive Innovation In The US Chemical Industry 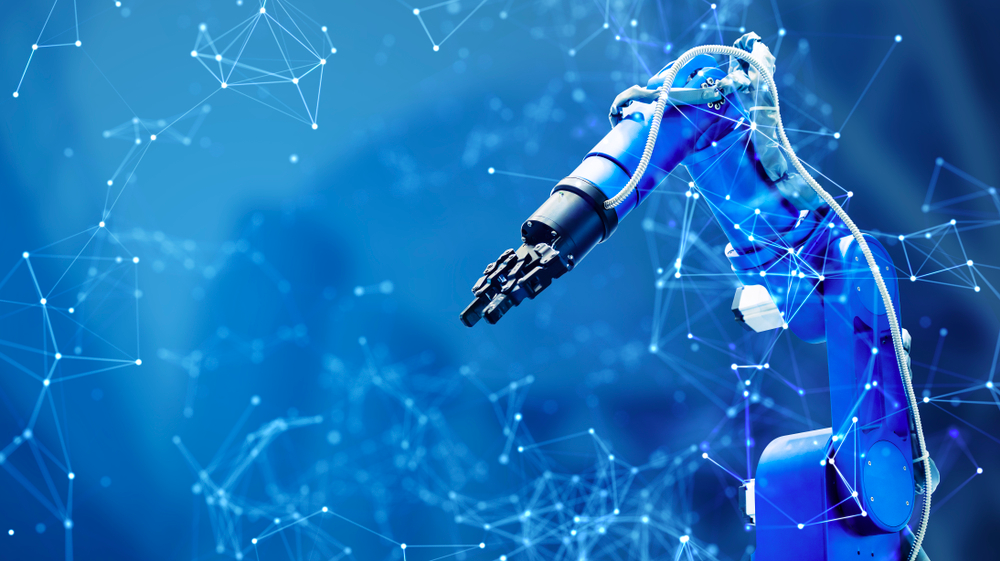 Industry 4.0 And The Chemical Industry 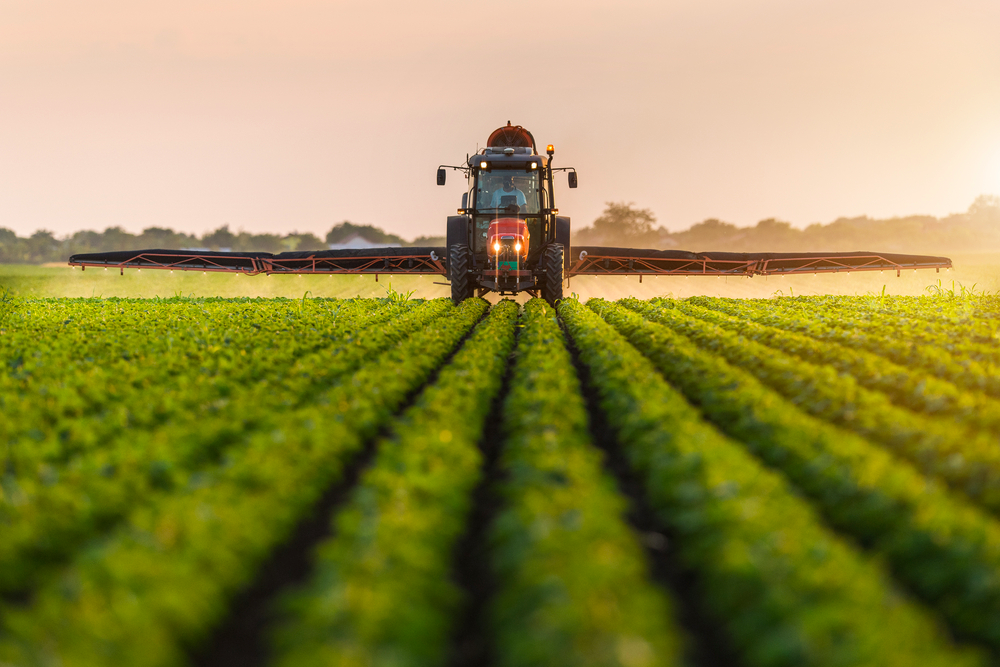 The Future Of The US Agrochemical Industry