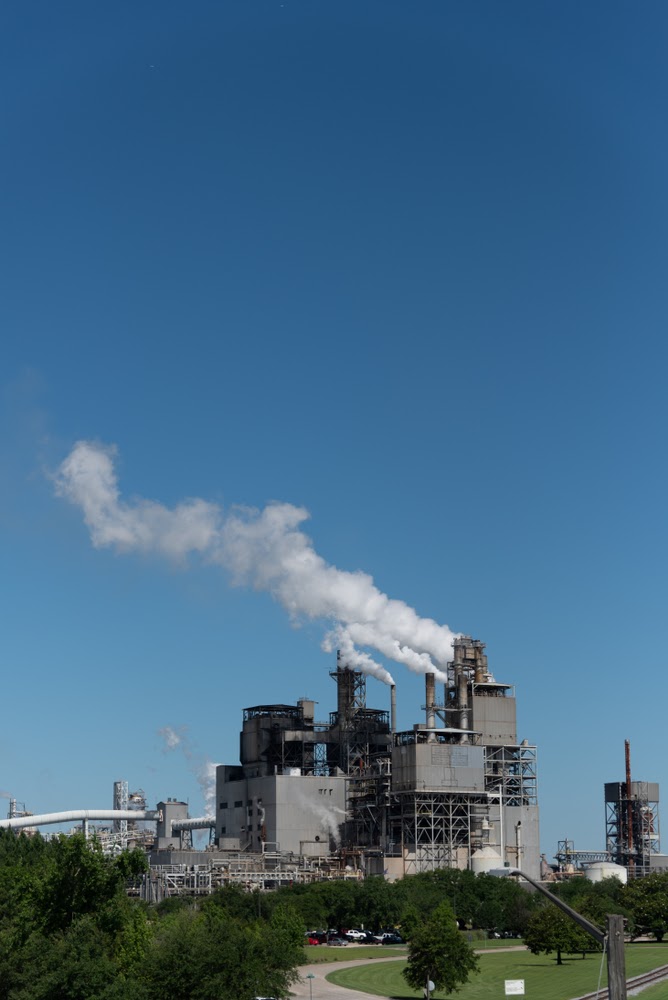 Recent developments in South Carolina have raised concerns over the alleged exposure of toxic chemicals into the atmosphere by a paper mill in York County. As a result, multiple lawsuits have been filed against the mill, and the US Environment Protection Agency (EPA) has swung into action by initiating an investigation against the alleged polluter.

What is Happening in South Carolina?

Following residents' response over a widespread “rotten egg” smell in the area, the South Carolina Department of Health and Control has stated that New Indy, a paper mill in the area, is responsible for the stench from Union County way to Fort Mill. A new lawsuit filed against the company claims New Indy is guilty of negligence, trespassing into the homes of the residents and creation of nuisance. New Indy has admitted to the EPA that it released 31,700 pounds of the highly odorous hydrogen sulfide, 148,400 pounds of ammonia, and over a million pounds of methanol into the atmosphere in 2019. According to the federal Occupational Safety and Health Administration, hydrogen sulfide, the identified cause of the rotten egg stench, is a colorless and highly flammable gas infamous for its odor even at low concentrations. It is highly toxic and is an important raw material used in several industrial processes, including oil and gas refining, pulp, and, as in the case of New Indy, paper processing.

Besides the release of toxic gases into the atmosphere, the mill has also exposed the lagoons in the area to foul wastewater from the plant. The company, according to agencies, is releasing emissions, like hydrogen sulfide, into an “open-air lagoon” that lies within the company’s fence line. Another class-action lawsuit filed by residents against the company has alleged that New Indy has put profits above people at the cost of harming the local community.

What next for New Indy?

The EPA and other environmental agencies are expected to initiate court-sanctioned investigations into the release of gases by the mill and come up with a robust action plan. The company executives have been conciliatory and supportive towards the agencies, but there is much to do for the mill. It must ensure that the gases and other releases are harmless to the residents and the surrounding natural environment. The mill should also consult with environmentalists and toxicologists and come up with a robust plan to ensure that the transgression will never happen again.

What can the Industry Learn?

Chemical Industry and industrial chemical suppliers have a crucial role in ensuring the healthy lives of residents. The chemical industry in the US has been historically identified as one of the most significant sources of environmental pollution. Since most chemical companies use processes that release byproducts into the environment, including toxic ones, it is important that the industry takes strong steps to ensure that the releases do not harm the local community.

Chemical plants should urgently incorporate the safe and secure release of byproducts into their industrial designs. The primary consequence of chemical industries on the environment and local livelihoods arise from gas emissions, wastewater released into natural water bodies and groundwater, solid and slurry waste, etc. Therefore, treating the byproducts and rendering them sterile should be an utmost priority for chemical importers and exporters in the country. 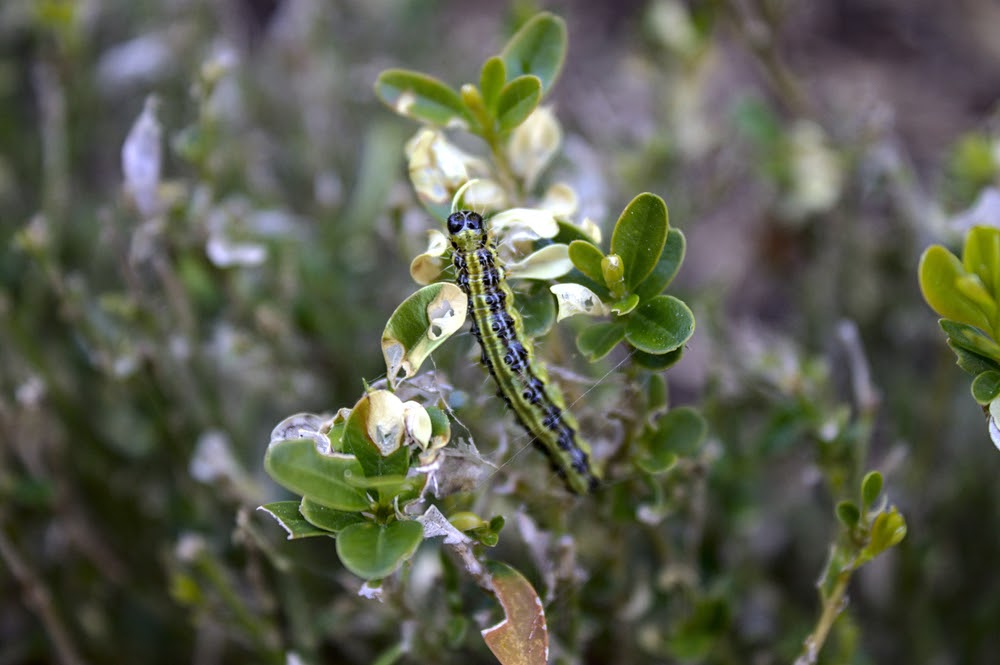 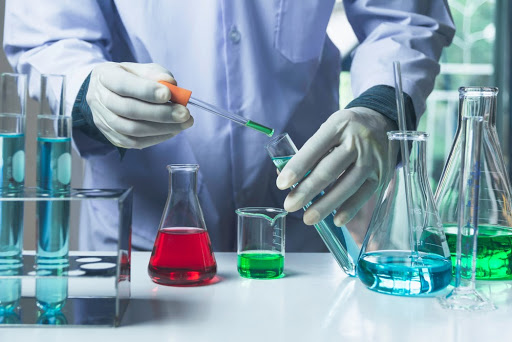 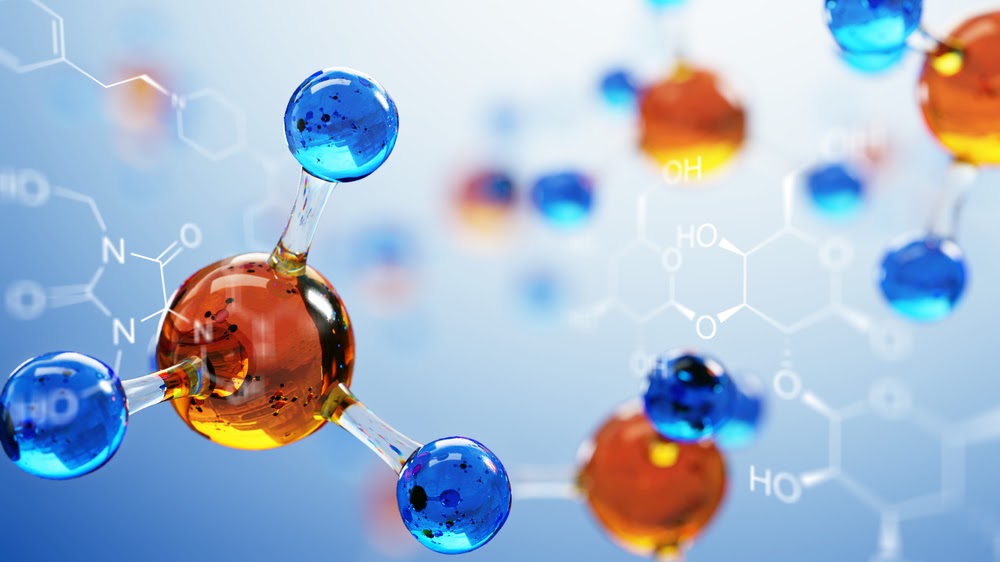